We stand in solidarity with our BIPOC communities  —  Read Princeton AlumniCorps’ statements about the mass shootings in Uvalde, TX and Buffalo, NY 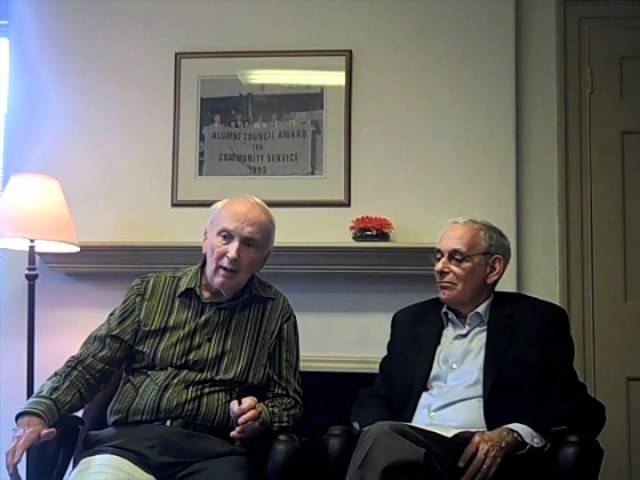 In October 2011, before their passing, we spoke with John Fish '55 and Chet Safian '55 about the impact and growth of the Project 55 Fellowship program, and their hopes for the future of Princeton AlumniCorps. Both founders have since passed away, but their words are still relevant today!

John Fish was the founder of our Princeton Project 55 Fellowship Program. John lived in Chicago, where more than 300 interns and Fellows have been placed. John served on the Board many times throughout the years, and he was elected as Board Chair on October 1, 2011.

Chet Safian expanded and led the Project 55 Fellowship Program in New York City, where more than 350 interns and fellows have been placed. Chet also founded The Alumni Network (TAN), which helped to create and support alumni-driven organizations modeled on ours. As of 2011 there were 28 TAN affiliates who placed more than 700 interns and fellows that year.

Check out some of our other recent updates and blog posts. 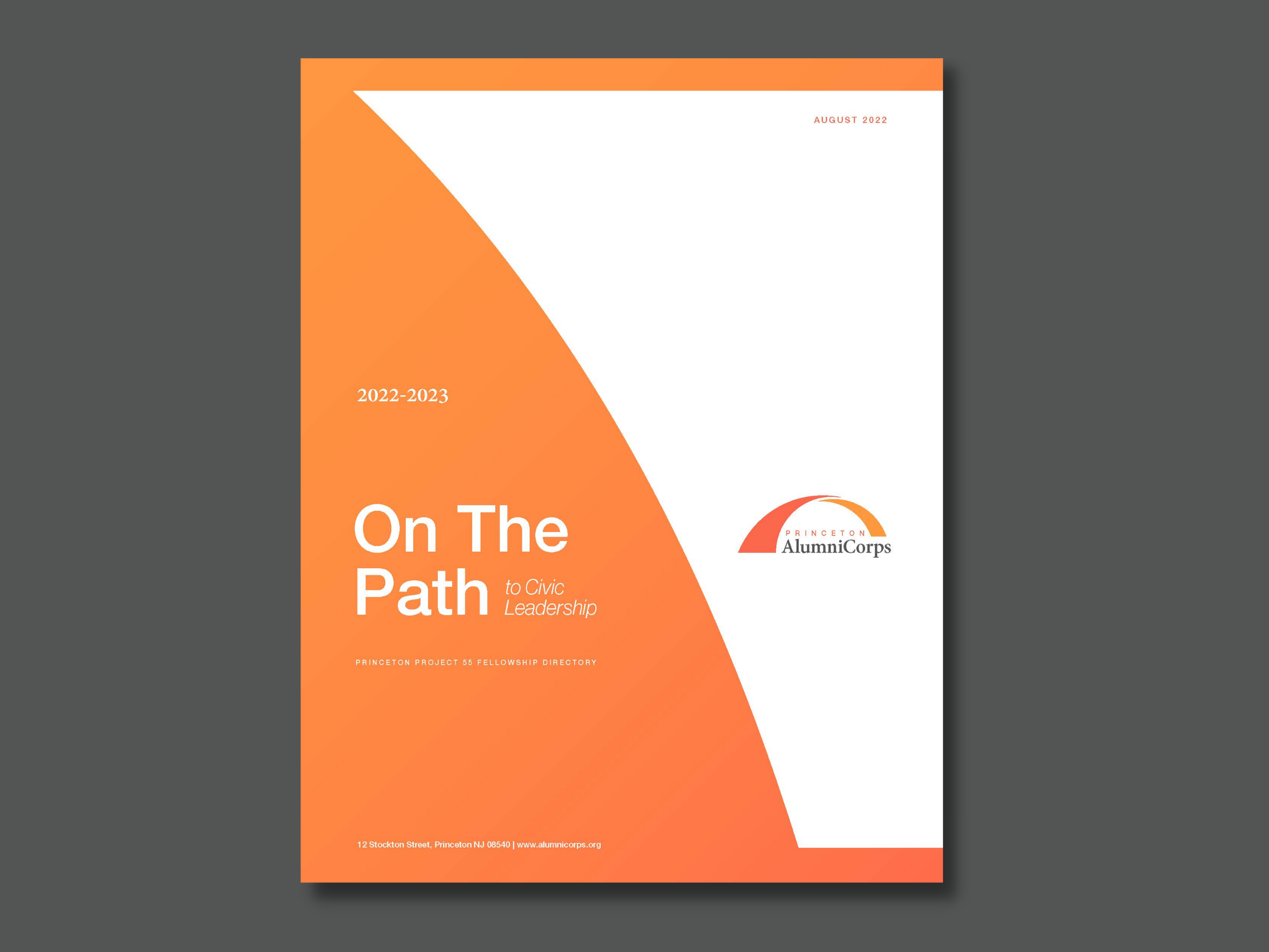 On the Path 2022-23 Princeton AlumniCorps Project 55 Fellowship Directory showcases all the Project 55 fellows for the 2022-23 Annual Year. 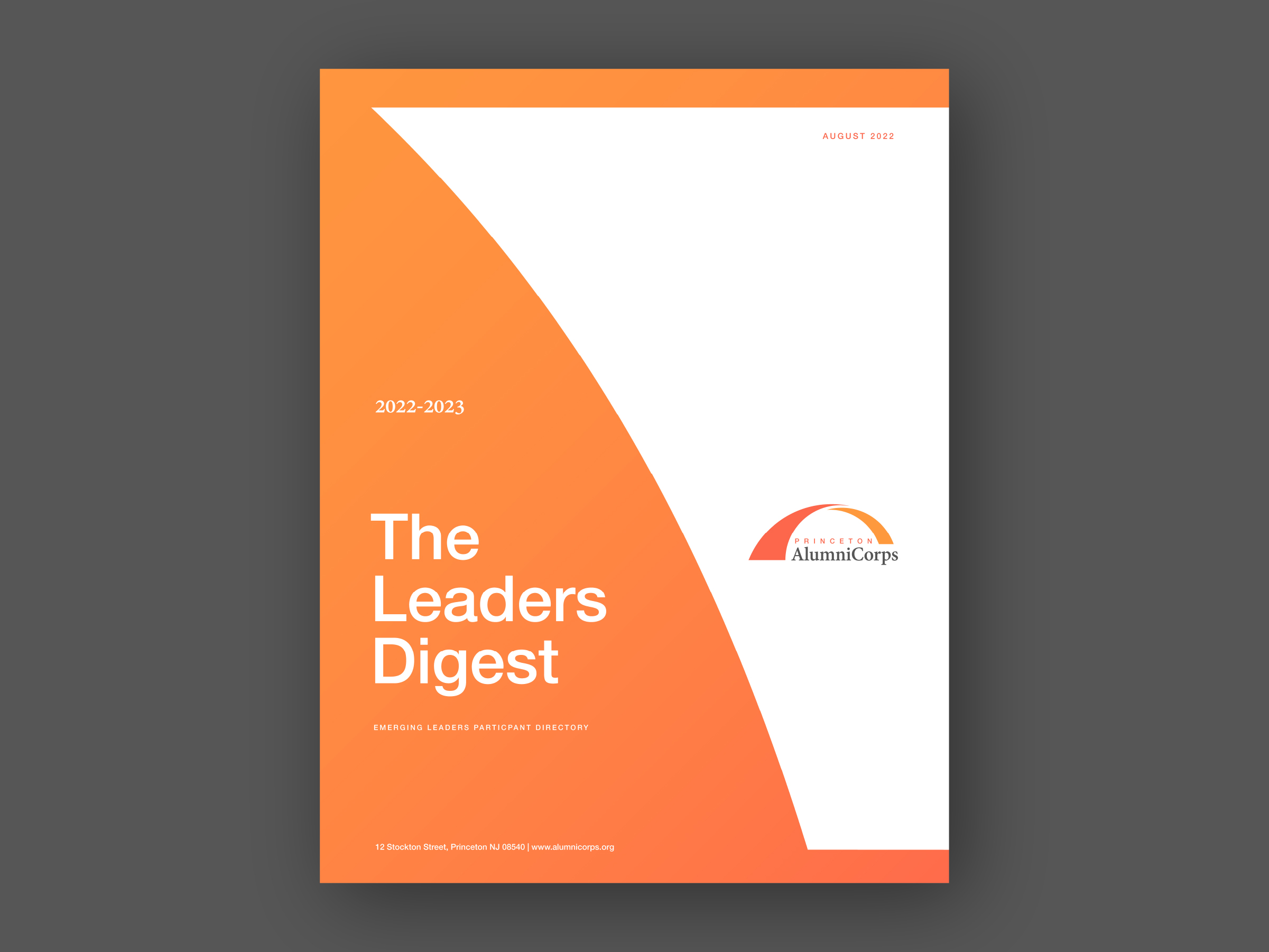